The field of fine bowed-instrument restoration has evolved into an art within the craft of violin making.  Hans Weisshaar is recognized worldwide as a leader in expert repair and restoration.  Preservation is the heart of restoration.  The Weisshaar workshop has a thorough understanding of the concepts of violin making throughout history and knowledge of the instrument making centers in Italy, France, England, and Germany.

For over seventy years, musicians and collectors have entrusted their instruments to our company for repairs, restorations, and sound adjustments in order to meet the ever-changing demands of professional musicians.

To take care of your restoration and repair needs, please contact us for an appointment. 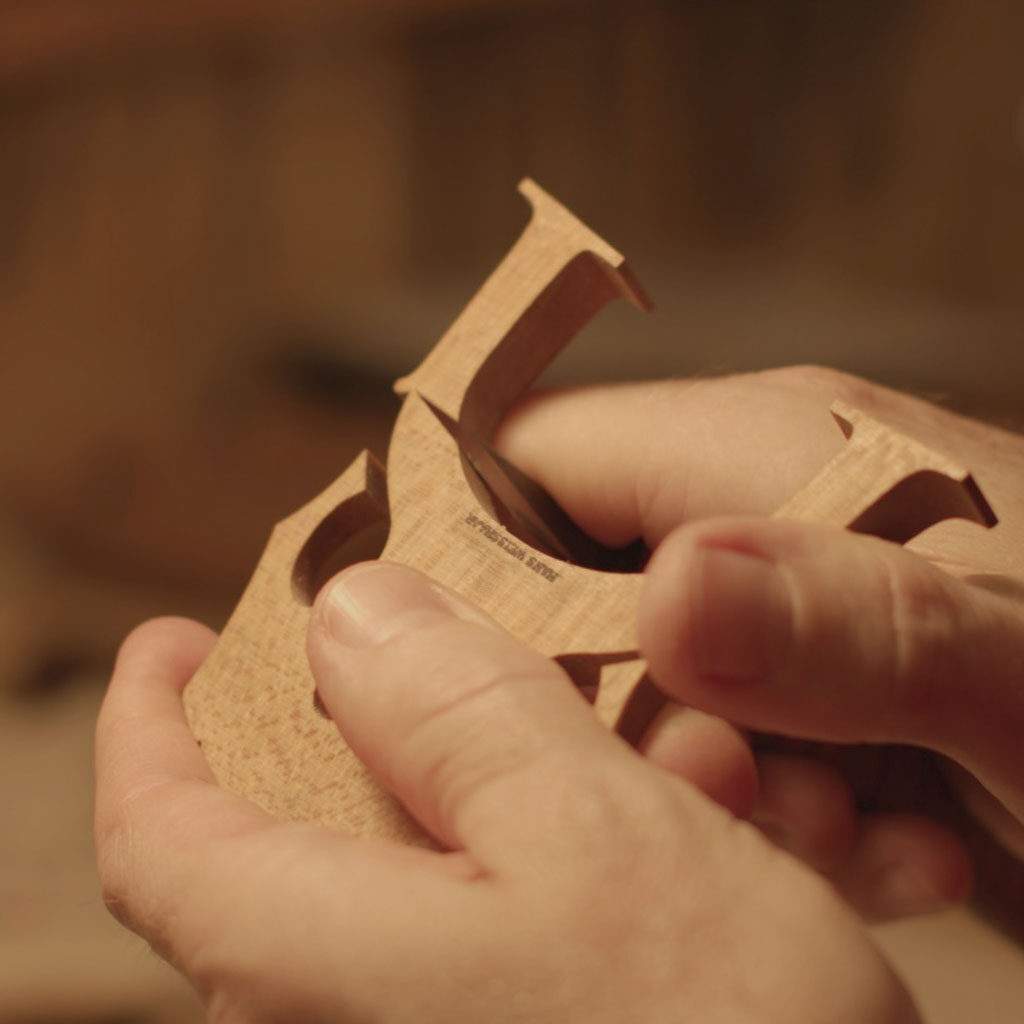 Preservation and conservation have superceded the mere removal and replacement of damaged parts on an instrument, as was done in past centuries. During the last decades, the increased value of fine, antique stringed-instruments, as well as fine art,  has necessitated this evolution in the field of instrument restoration.

We restore instruments in great detail and precision to preserve and match the style and characteristics of the original maker.

Instruments and bows need regular maintenance to preserve their value and to reach the instruments’ and musicians’ full musical potential. 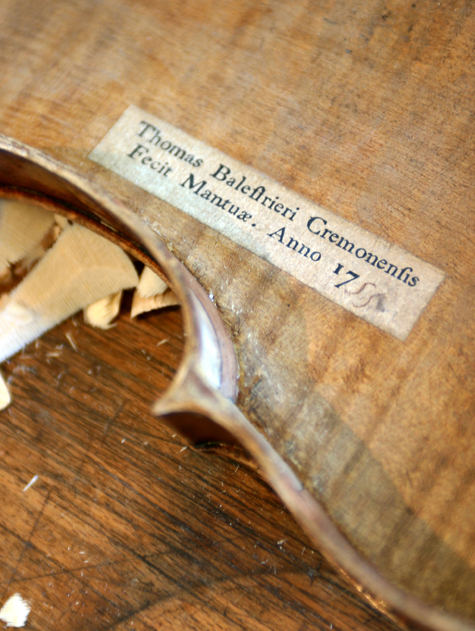 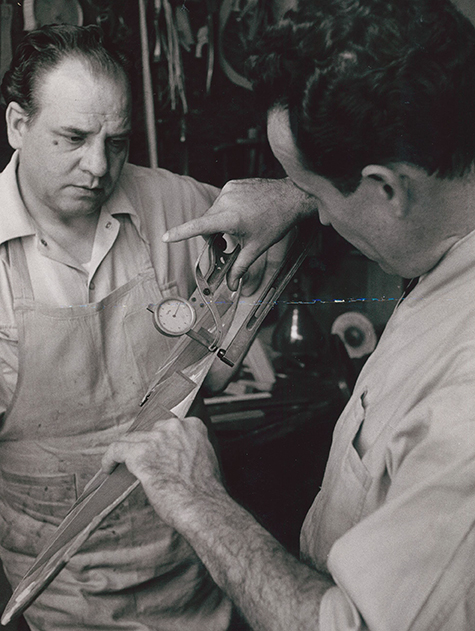 The violin known as “The Red Diamond” was washed by a flood into the Pacific Ocean. One day later, and three miles away from the spot where it was lost, the violin was found on the beach in Santa Monica. The gentlemen who spotted the instrument in its case on the shore recognized it as a valuable item and took it quickly to the violin shop of Hans Weisshaar.

Because the instrument had been soaking for a day in ocean water, all the joints had already separated. However, if the correct action could be taken in time by the hand of an expert restorer, the instrument could be saved.  The image to the right shows the back of the Stradivari, held by Hans Weisshaar in the midst of the restoration process.

The restoration was a complete success.

In the early 1950s, the famous cello, “The Bass of Spain”, belonged to a family in Santa Barbara and was sold by the Hans Weisshaar shop previously, as-is.  After the purchase, the new owner decided to invest in the instrument whatever was necessary to bring back the original beauty, aesthetics, and power the instrument had once had. In 1954, the “Bass of Spain” returned to the Hans Weisshaar shop for a lengthly restoration. The restoration for the top alone lasted fifteen months.  The image to the left shows Hans Weisshaar and his assistant, violin maker Alfio Batelli, checking the thickness of one half of the back of the Stradivari cello. 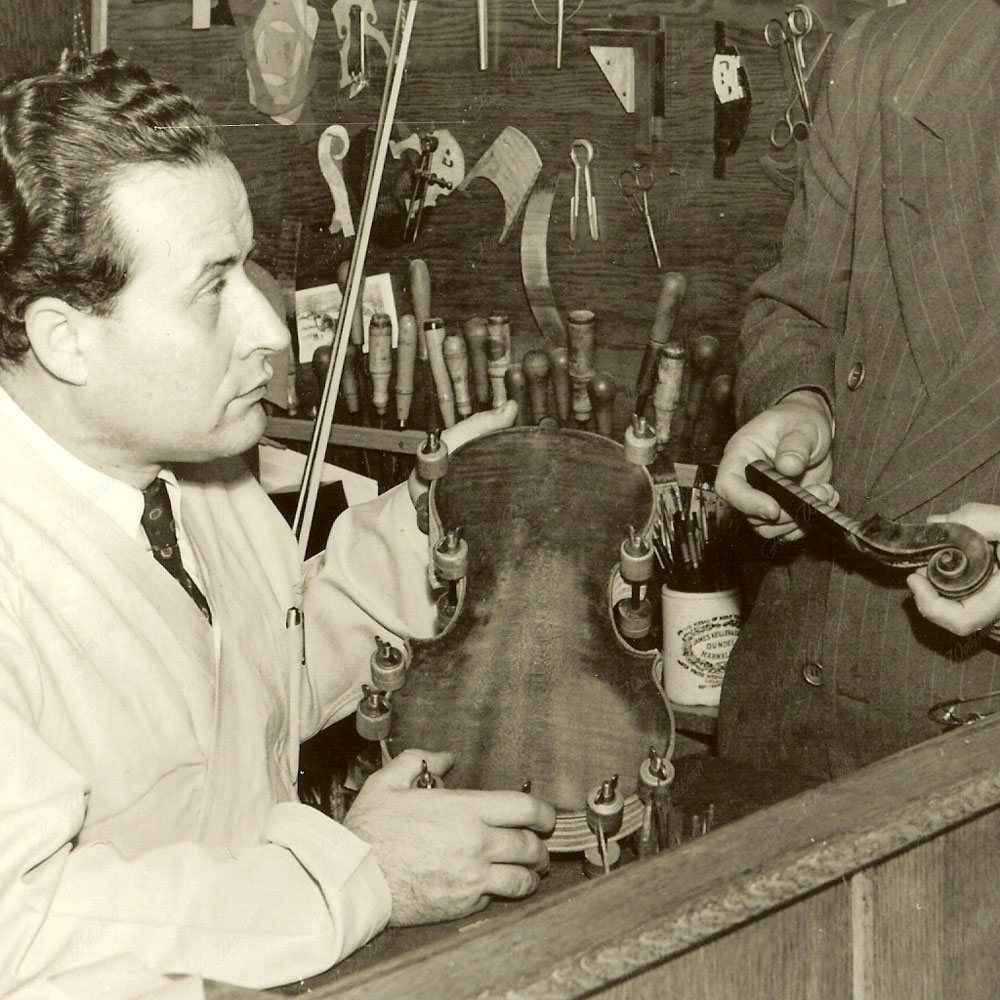 The Manual of Violin Restoration

Education in restoration and the evolution of restoration techniques has always been the focus of the Hans Weisshaar workshop and has led to the company’s highly-respected reputation as a leader in the field. 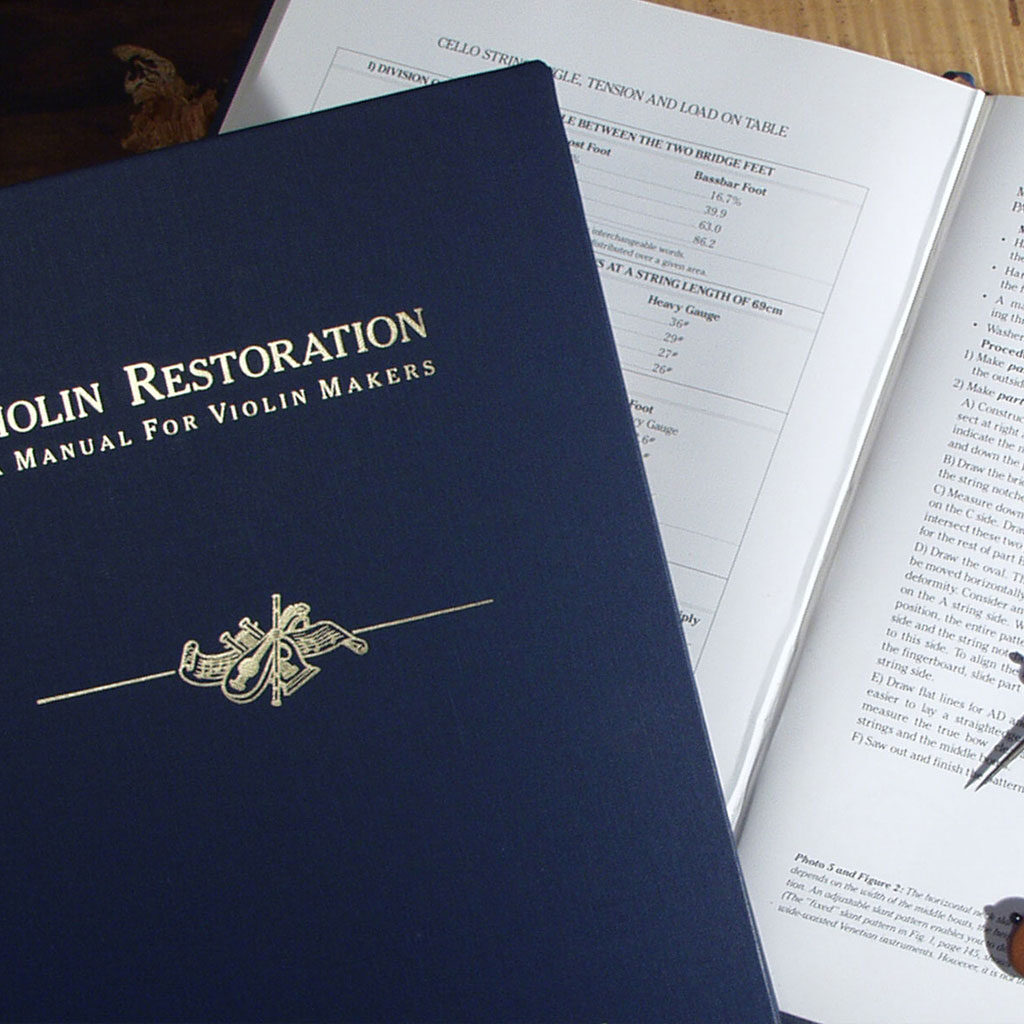 The publication of The Manual of Violin Restoration in 1988 was the continuation of this education effort.   It is considered a worldwide standard in the field of violin restoration and related crafts.

Louis Kievman, member of the Musical Art Quartett and the NBC Symphony wrote in his foreword for the Manual of Violin Restoration:

As a young music student I was unaware that instrumentalists were so dependent upon the work of the violin repair shop. Unaware that is, until my first full-sized violin suffered a crack with jagged edges over a large area of the table. Naively I assumed that the violin was ruined. When I got it back from the shop I was thrilled to see that the crack was invisible and the jagged edges had disappeared. I was amazed then, and continue to be amazed, by the extraordinary skills of those devoted to the art of violin repair.

I was not until years later that I came to understand that beyond repair is a procedure called restoration. In the dictionary, repair and restoration are defined so that they seem to be the same, but in the vocabulary of the luthier they are not. 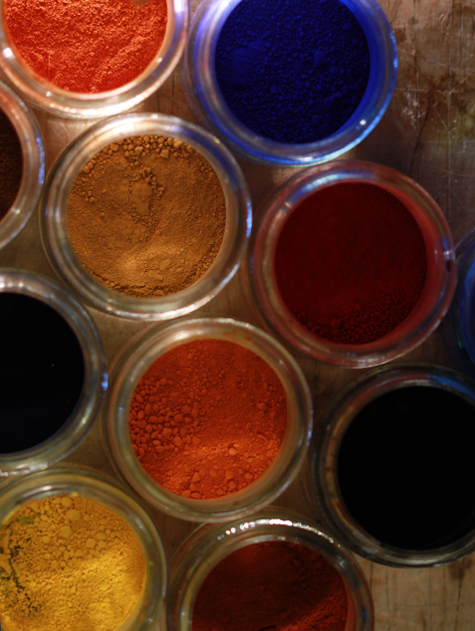